Electricity restored to Maiduguri after 2 months of blackout 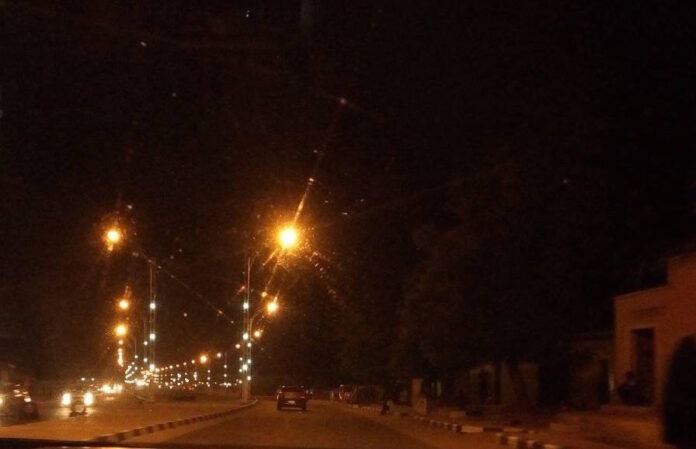 There was wild jubilation by some residents of Maiduguri town following the restoration of electricity on Wednesday evening after two months of total blackout.

The two months blackout was caused by the destruction of some of the towers supplying electricity to the city from the national grid by insurgents along the Maiduguri-Damaturu road.

Some of the residents lauded the commitment shown by staff of the Tranmission Company of Nigeria (TCN), Yola Electricity Distribution Company (YEDC) and Borno Government in restoring the light.

“They deserve commendation, particularly the staff of TCN and soldiers providing them security during the work. They even encountered bomb attack while working to restore light.

“Our Governor, Babagana Zulum, also deserve special commendation for his contribution to ensure that we get light,” Ibrahim Abubakar of Gwange ward said.

“We really suffered without light in view of the hot weather, and have been disturbed on how we are going to face the coming Ramadan period in hot season without light,” Kundiri said.

Confirming the restoration of electricity, the Corporate Communication Manager of Yola Electricity Distribution Company (YEDC), in charge of Borno, Yobe, Adamawa and Taraba states, Mr Kingsley Nkemneme, said since the incident on January 29, all stakeholders had been working to address the problem.

He lauded customers for the patience and resilience shown and assured that YEDC remains committed to serve them better.