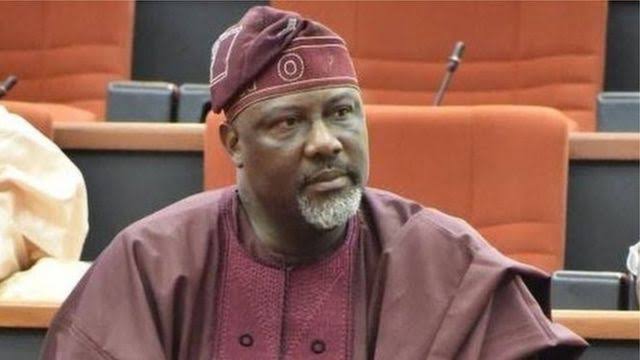 The National Working Committee (NWC) of the Peoples Democratic Party (PDP) has approved the appointment of Senator Dino Melaye as the chairman of the screening committee for the next Monday’s South-West zonal congress of the party slated for Osogbo, Osun State.

In a letter signed by the National Organising Secretary of the PDP, Col Austin Akobundu (rtd), addressed to Melaye and other four members of the committee, the screening exercise is scheduled to hold on Saturday, April 10, 2021 at Osogbo, the state capital.

“The National Working Committee (NWC) of our great party has approved your nomination to serve on the Screening Committee to screen all aspirants for the South-West Zonal Executive Committee positions,” Akobundu said.

Besides Senator Melaye as the committee chairman, other members of the panel include Senator Shetimma Danjuma Laah, Hon. Ekeleme Chima Okieje, Dr. Mrs. Emilia Ezeude, and Egede Ogo Israel, who will serve as the secretary of the committee.

The PDP NWC had rescheduled the South-West zonal congress of the party, which is expected to produce new zonal leaders, to Monday, April 12, 2021 in Osogbo.