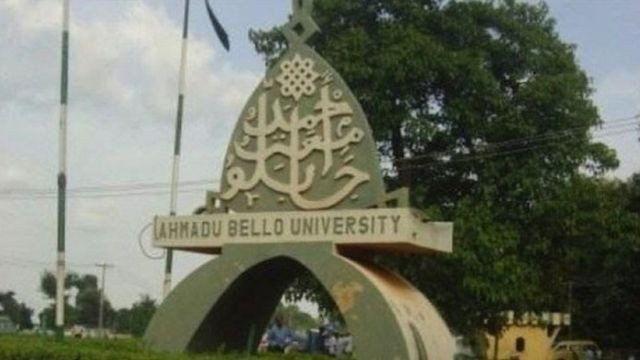 A staff of the Ahmadu Bello University (ABU), Zaria, Ebong Joy Akpan, and her daughter, Inyene Akpan, have been handed a six-month and seven years jail sentence respectively, for faking a kidnap.

The ABU staff who conspired with her daughter to fake her kidnap had reportedly turned around to accuse her adversaries in the Senior Staff Association of Nigerian Universities (SSANU), ABU Chapter of being behind the act.

Those she accused of being behind the act include Muhammad Gimba Alfa, Mohammed Inusa, Lawal Yakubu Hunkuyi, Haruna Mohammed, Salisu Isa and Rev. J. F Bukkah; all staff of the ABU.

Following her arraignment in court, Chief Magistrate Abdullahi G. Maigamo Esq of the Chief Magistrate Court in Fada, Zaria city found Akpan and her daughter, Inyene Akpan, a final year student of the school guilty of criminal conspiracy, giving false information with the intent to mislead public servant and fabrication of false evidence.