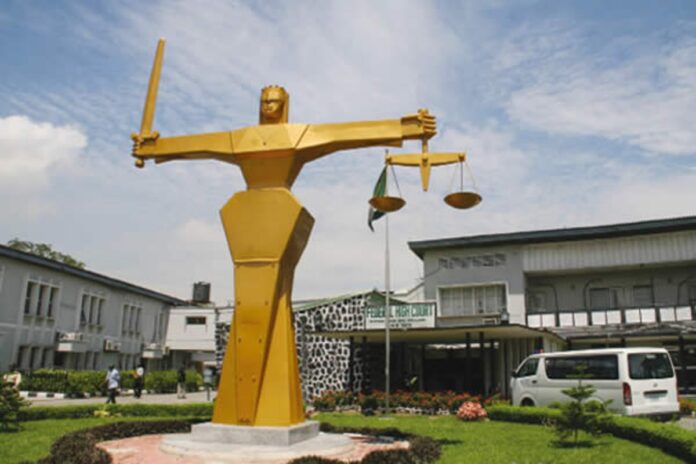 A Federal High Court sitting in Abakaliki, capital of Ebonyi State, on Thursday cancelled the local government election that took place in the 13 LGAs of the state.

The said elections were conducted on July 30, 2022 by the Ebonyi State Independent National Electoral Commission.

The Presiding Judge, Fatun Riman, in suit No. FHC/AI/CS/151/2022 ruled that the conduct of the Ebonyi local government election was undemocratic and unlawful and therefore declared it null and void.

Speaking to journalists in Abakaliki, the counsel to the plaintiff, Mudi Erhenedi, commended the Federal High Court for upholding justice in Ebonyi state.

According to him: “It is undemocratic and unlawful to conduct an election into the local government areas or council without availing the plaintiffs with the exact law that is meant to regulate the exercise.

“If you look at it, how do you access compliance without law if you hide the law with which you want to conduct the election is it not when you make the law public that we will know whether you complied with it or not, how can you be making laws and hiding them.

“My position now is that my clients demanded to be availed of this law, we came under the Freedom of Information Act intending the procedure to conduct elections, we wrote to EBSIEC, we wrote the House of Assembly, we wrote to INEC whose responsibilities all of these bodies refused to provide us with the law,” he stated.

However, all efforts to get a reaction from the government lawyer, Roy Nweze to respond to the ruling of the court, at the time of filing this report failed, as he was not picking up calls.