Chelsea set to sign Denis Zakaria on loan from Juventus 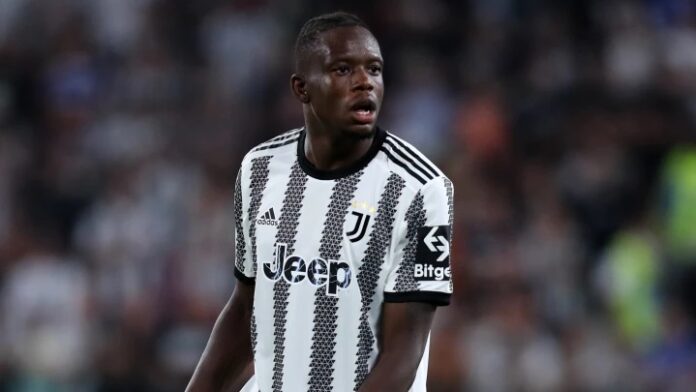 Chelsea are on the verge of signing Denis Zakaria on loan from Juventus.

Thomas Tuchel has been keen on bringing in a defensive midfielder prior to Thursday’s transfer deadline, and the Blues made an approach for Ajax’s Edson Alvarez on Wednesday.

However, they could not reach an agreement with the Dutch champions despite the Mexico international pushing for a move and swiftly shifted their attentions elsewhere.

That led them to Switzerland star Zakaria, who only joined Juventus back in January and has been injured for much of his spell so far in Turin. He is now undergoing a medical in Italy ahead of a loan to Stamford Bridge.

The 25-year-old is expected to join Barcelona striker Pierre-Emerick Aubameyang in signing for Chelsea on deadline day. The Blues have been chasing the former Arsenal captain for a couple of weeks, and they are set to send Marcos Alonso to Camp Nou as part of that deal.

Following Todd Boehly’s takeover, Chelsea have spent more than any other side in Europe this window, and they are expected to end it having paid over £250m in transfer fees.