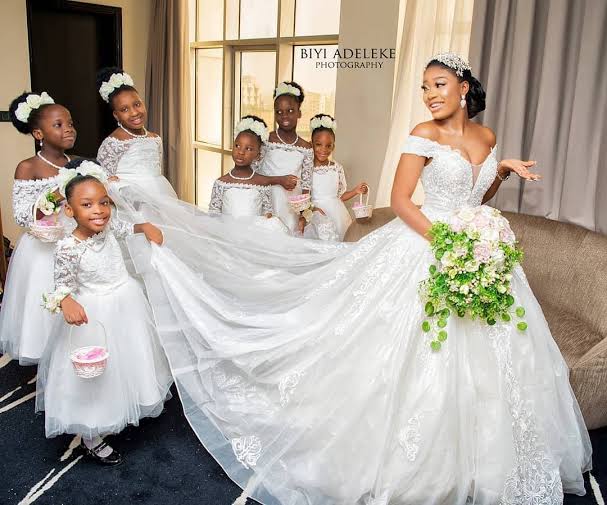 A Facebook user, Chioma Ifeanyi-Eze, has taken to Facebook page to claim about an unamed church asking for the status of intending couples such as bank statement and letters of employment before giving its blessings to their union.

The church, she laid claims to, made a new rule to ban getting jobless couples married in its church premises.

Taking to her Facebook page, Ifeanyi-Eze, noted that the church maintained that couples who wish to get married must provide personal bank statement and a confirmation letter from their employers (if employed).

Secondly, the Facebook user each couple will have to pay a fee for professional investigators to run background checks on them. After all these are done and the couples aren’t jobless, the wedding date will be fixed.

The Facebook user wrote: “I recently heard of a church that would not wed a couple if both parties are not earning income.

“Each party even has to submit personal bank statement and a confirmation letter from your employer (if employed).

“Each party pays a fee for professional investigators to run background checks on them.”