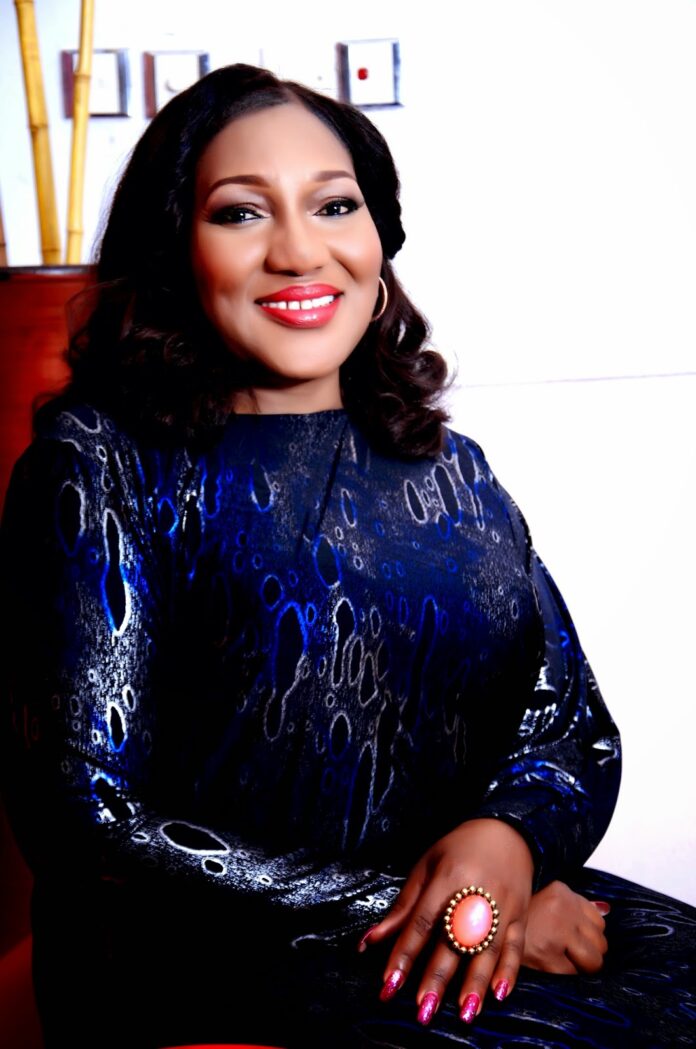 Arin as she is fondly called gave up the ghost today, June 7th.

She didn’t suffer any life threatening ailment. She however took ill briefly before her untimely demise this morning.

A former banker, a caréer she dumped in 2002 after practising for 18 years, Arin only just clocked 60 late last year.