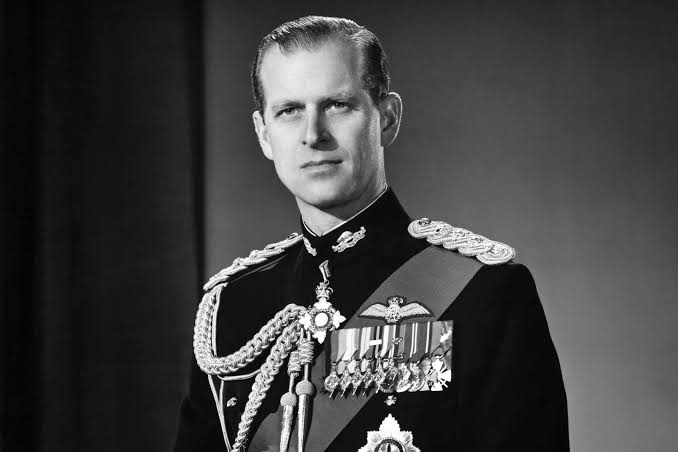 Prince Philip, the Duke of Edinburgh and husband of Queen Elizabeth II for nearly 73 years, is dead.

He died at the age of 99, as the oldest-ever male British Royal.

Buckingham Palace confirmed the sad news in a statement on Friday.

“It is with deep sorrow that Her Majesty The Queen announces the death of her beloved husband, His Royal Highness The Prince Philip, Duke of Edinburgh.”

The statement goes on: “His Royal Highness passed away peacefully this morning at Windsor Castle. Further announcements will be made in due course. The Royal Family join with people around the world in mourning his loss.”

Prince Philip has had major health issues recently. He was hospitalized back in February with heart issues.

The Prince had mostly been secluded as of late along with the Queen, not necessarily for direct health issues but due to the recent safety precautions regarding the coronavirus pandemic. Philip was at-risk as a very old man with pre-existing conditions.

He was even hospitalized briefly in December to treat one of those conditions, but was released to join the Queen in time for Christmas.

Back in January 2019, he was also involved in an alarming car crash in which he was the driver. He was unhurt, but decided to voluntarily turn in his driving license afterward at the age of 97 then.

Philip was born in Greece into the royal families of that country and Denmark. He was raised all over Europe, but joined the British Royal Navy at the age of 18. He served in WWII, and eventually rose to rank of commander until he retired from military service.

He retired from his official royal duties in August 2017 at the age of 96 after 65 years of service.

Philip is survived by QEII, their 4 children (Prince Charles, Princess Anne, Prince Andrew and Prince Edward), 8 grandchildren (including Prince William and Prince Harry), and 8 great-grandchildren, including the youngest heir to the throne, Prince George.