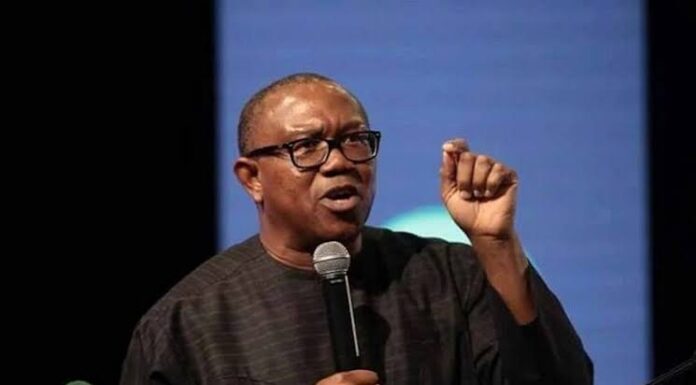 Factional presidential candidate of the Labour Party Mr. Jude Ezenwafor has reportedly withdrawn from the contest the presidential race.

Ezenwafor had earlier received ultimatum from the Ohanaeze Ndigbo Youth Council Worldwide led by Mazi Okwu Nnabuike to withdraw from the contest.

He said in his letter that he hereby withdraw from the forthcoming presidential election in 2023 after consulting his supporters nationwide, he also thanked the leadership of Labour party for giving him the opportunity to serve Nigeria.

With the development, the coast is now clear for former Anambra Governor and Presidential candidate of the party, Mr. Peter Obi.

However, the President-General of Ohanaeze Youth Council, Mazi Okwu Nnabuike said the letter of withdrawal was not enough, stressing that, “Ezenwafor should do a broadcast for them to be convinced as the letter can be disowned at any time.