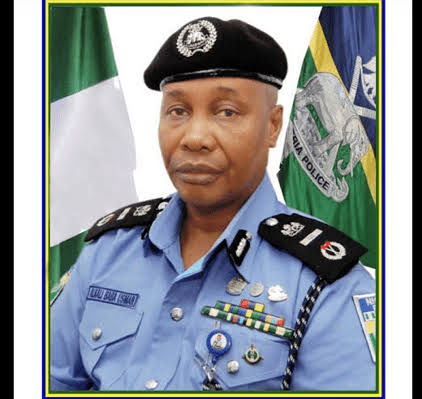 The News came during former IGP Adamu’s visit to Owerri after the purported jail break that led to the release of thousands of inmates.

Minister of Police Affairs, Maigari Dingyadi broke the News to the State House correspondents on Tuesday.

Recall that on the 4th of February, Buhari extended Mohammed Adamu’s term as Inspector General of Police for another three months, during which time the former police chief spent two months and three days.