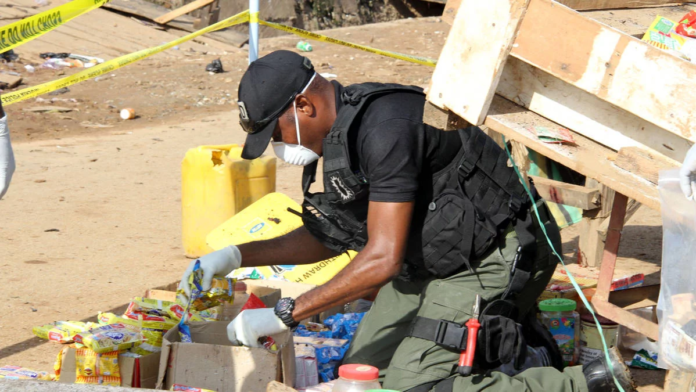 Dalori camp is located a few kilometres to Maiduguri, along the Maiduguri-Bama road.

According to Zagazola Makama, a counter-insurgency expert in Lake Chad, the bomb scare began at about 6:00 am when an item concealed in a sack thought to be an Improvised Explosive Device, was spotted causing the residents at the camp to abandon their shelters and flee.

He said that for about three hours, everyone including armed police officers at the camp stood far away while waiting for the anti-bomb squad to come and verify the content of the sack which they thought contained explosives.

He added that the team of the EOD later came and discovered that it was an explosive, planted in the camp to cause havoc.

“The IEDs were successfully detonated without causing any casualties,” he added.