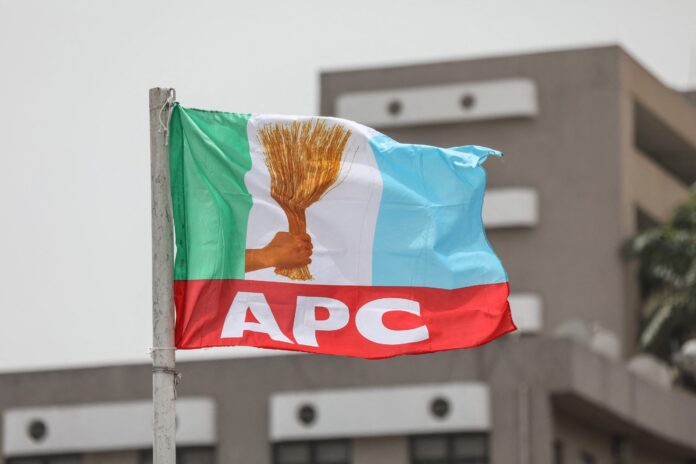 The ruling All Progressives Congress on Monday accused the Peoples Democratic Party of being the brain behind the rumour that the APC had earmarked N6.5 trillion to rig the 2023 general election.

This was disclosed in a leaked document tagged “leaked APC 2023 Election Document,” which had been circulating on social media.

The report claimed that the ruling party planned the whopping sum that is almost half of the entire country’s 2022 budget for vote-buying and bribing of security agents at polling units, judiciary and officials of the Independent National Electoral Commission.

Reacting to the allegation, the APC National Publicity Secretary, Felix Morka, described the leaked document as a figment of the opposition’s imagination.

Morka made the clarification in a statement issued at the party’s secretariat in Abuja on Monday.

The statement read, “The attention of the All Progressives Congress has been drawn to a document in circulation described as “leaked APC 2023 Election Document.”

“Mischievously, the document alleged that our party has voted a whopping N6.5 trillion to fund schemes aimed at swaying the Nigerian electorate to support and vote for the party and its presidential candidate in 2023. Ridiculously, too, the document alleged that obscene amounts of money have been voted for outright vote-buying; compromising INEC staff; security operatives; judicial officers and other officials.