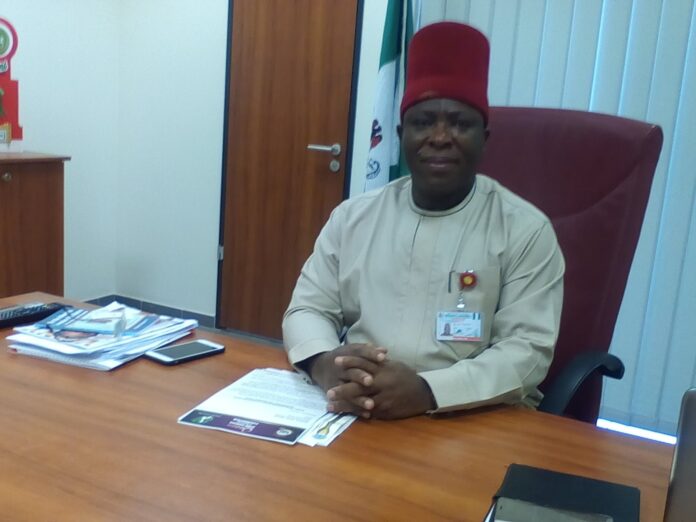 SENATOR Victor Umeh, former National Chairman of the All Progressives Grand Alliance (APGA), has given his backing to the governorship aspiration of Prof Charles Soludo, former Central Bank of Nigeria, (CBN), governor.

Umeh said that Soludo as an experienced expert had a lot to offer, going by his remarkable contributions in rebuilding the Nigeria economy.

He made the disclosure in an interview with the News Agency of Nigeria (NAN) on Tuesday in Awka.

According to the senator, Prof Soludo stands as the best candidate for the elective post.

Umeh, a former Senator for Anambra Central Senatorial District, described the political aspirations of Soludo as apt as Anambra needed a leader that would consolidate on the success of APGA in the state.

He said that Soludo, as an experienced expert in the economy sector, would deploy a magical wand that would place Anambra above other states of the country.

“Anambra, as a state, is not a test running centre, candidate with grand knowledge like Soludo is what we desire; yes Anambra has quality men but for governance, Soludo has a different Solution,” he said.

Umeh urged electorates and party faithful to be focused and elect the best hand for the governorship seat for the party and work as a team to achieve greater electoral success.

“We need to be more united and form a common front for the interest of the party, the state and Igbo extraction in general; Anambra is the heartbeat of political activities in Igbo land,” he said.

Umeh described the test run of flights at the Anambra International Cargo and Passenger Airport, Umueri, as the seal of Governor Obiano’s great achievements.

“Anambra needs a man with the capacity to consolidate and take it to greater heights,” he said.

He said that APGA was the only identity platform for Igbo states to use to negotiate for a stronger national presence and pleaded that the chance must not be a miss.