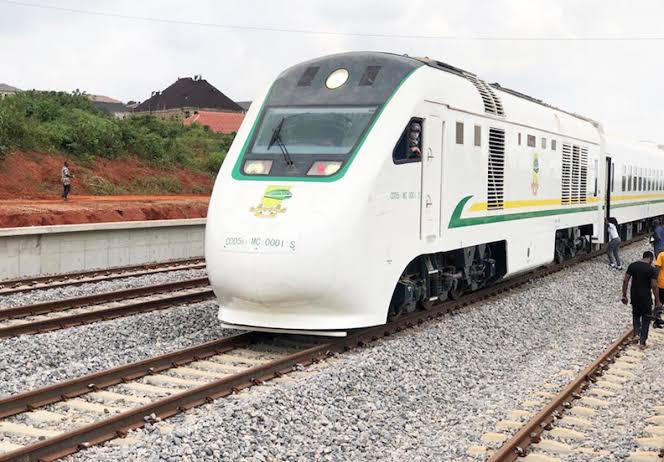 Amaechi, who said this while inspecting the project in Lagos, he added that the company had given a commitment towards finishing it by end of April.

He said: “Most of the things remaining are minor and it cannot delay the movement of goods. They have promised to finish by the end of the month. I believe them but I want them to reiterate that.”

He said that though the company had shown commitment to the project, much still needed to be done to achieve the target date of completion.

“When we start the Ibadan-Kano rail, it will be a different ball game and we will ensure they keep to plan.

“For Ibadan to Kano, everybody must go according to work plan both in terms of payment, construction, inspection and everything.”

The minister said the current pace of work may delay inauguration of the project which was slated for April.

“If you look at the level of work we cannot ask the president to commission this, but ones we give CCECC definite time I know they will speed up.

“There are some minor things they still need to put in place but its taking them time to do that. Some of those things should not take more than a day or two to put in place; so am not so worried.

On the Ibadan – Kano project, the minister explained that it was dependent on disbursement of loan by the China EximBank.