Adamu Garba tells Obi to step down for Tinubu 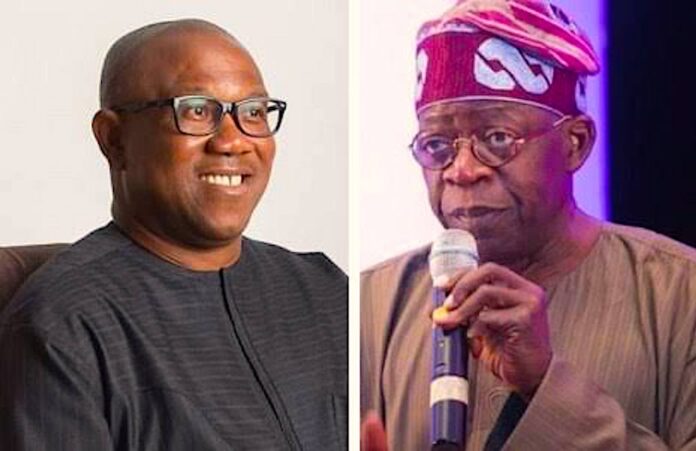 Garba said this in a tweet on Thursday night, following pictures that circulated on social media of Obi’s Port Harcourt rally with the location half full.

The APC chieftain further accused Obi of isolating the South-East at the centre, describing Obi’s Port Harcourt rally as disappointing.

Garba tweeted, “Peter Obi’s disappointing rally in Port Harcourt today should serve as a perfect breakfast from his aspiration.

“He should immediately step down and endorse the real and truly prepared Presidential Candidate; Asiwaju Bola Ahmed Tinubu & stop isolating Southeast from the center,” Garba said.

In July of 2022, Garba rejoined the APC after leaving in a bitter manner to join the Young Progressives Party, a party he created.

The politician had told The PUNCH in an exclusive interview that he left the APC because the leadership of the party was promoting anti-democratic policies that seek to exclude youths and people with progressive ideology from inclusive politics.

He said, “What informed my decision were certain steps the party had taken over time that seem to betray the tenets of democracy. A situation where people went for a convention and it turned out to be an enthronement.

“At the same time, we young people in the party are completely alienated. The more you bring new ideas, new solutions and suggest changes, the more you are perceived as an enemy and somebody that should be thrown out of the window.

“The other reason is the over-monetisation of the system of the political process. It is a threat to our future as young people. We have ‘monetised’ everything, from health care to education, roads and even the office that is supposed to deliver the goods. That’s one thing that made me conclude that the party really doesn’t represent the future.”

But two months after he jumped ship, a remorseful Garba had taken to his official Twitter account to announce his return to the ruling party.

Defending his reason for returning to the APC, he stated that it would do more harm to Nigeria if he does not support the combination of a “great strategist and a great tactician” running on a single ticket.

His tweet read, “Yes, I am fully back to APC. I could do more harm to my country Nigeria if I did not support a combination of a great strategist and a great tactician on a single ticket.

“It is BAT/Kashim that should take over all polling units in Nigeria come 2023. It’s not altogether about not having a competent Christian in the north, there are, many of them indeed.”

“But how many of those competent ones are able to build any political capital beyond their immediate environment? Name? Politics is very practical, it’s not about whims.”