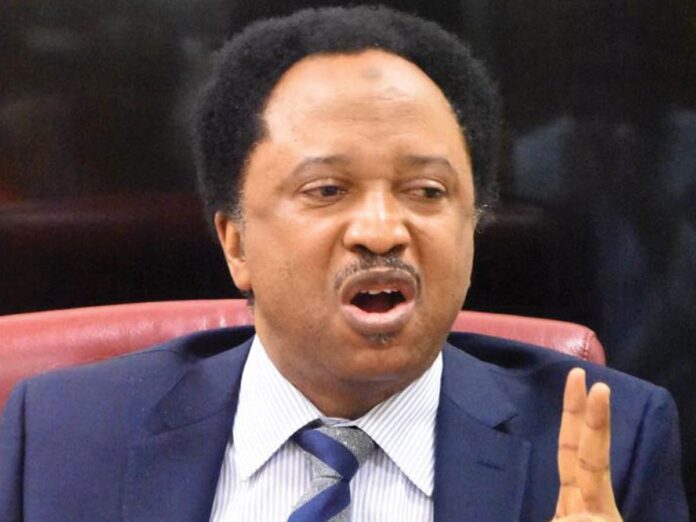 Youths have been urged to effectively participate in all stages of the next coming elections in order to have a say in the choice of leaders in the country during the next cycle of elections.

Alhaji Abdulmumini Shehu Sani, the 2019 state National Conscience Party Gubernatorial candidate made this assertion while briefing newsmen on the sorry state of affairs in Katsina on Thursday.

According to him, they must offer themselves to serve in the party and elective positions. They demand from the aspiring person for a written document expressly stating his visions and agenda which they will be subjected for scrutiny and questions.

“The Youths in this country must salvage their future from doom in the hands of the two corrupt political parties that have made life almost meaningless in the country from 1999 to date”, he posited.

On the pathetic situation in Katsina state, Sani condemned the previous administration of the PDP and the present APC governments for their failure in providing good governance to the citizens of the state.

“This makes the PDP and the APC the same in terms of bad governance and insecurity. The two parties have grossly failed Nigerians even under the leadership of President Muhammadu Buhari who had pledged to make life better Nigerians”, he maintained.

“Since he came to power, life has become increasingly difficult, expensive, unaffordable for most Nigerians, the value of the Naira keeps dropping, more people are being pushed into poverty, hunger has become the order of the day, unemployment is increasing, inflation has shot up and is still worsening”, he added.