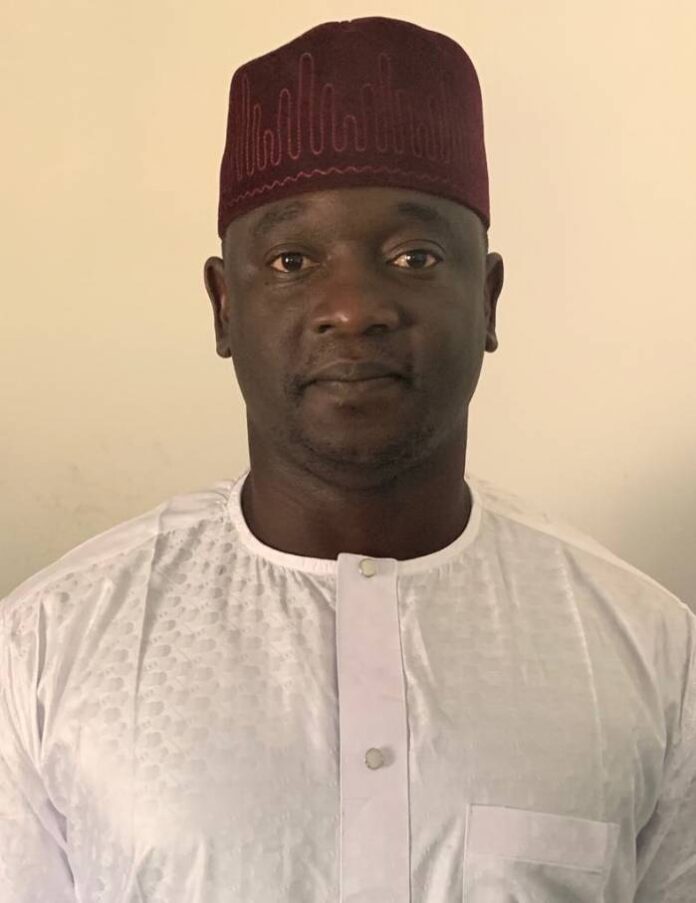 The Kaduna State Government, said five people have been killed and one other missing in separate incidents in the state.

The government said three people were shot dead by gunmen at Golkofa village in Jema’a Local Government Area while one person was injured.

Samuel Aruwan, the Commissioner for Internal Security and Home Affairs, said in a statement on Sunday, that all the four victims were members of the same family.

He said that the incident was confirmed by the Defence Headquarters outfit Operation Safe Haven and the state Police Command.

The three victims were killed in their home.

He explained that one Hamidu Nura was allegedly killed by one Abba Muhammad following a misunderstanding.

According to him, the origin of the fisticuffs between the two is being investigated by security agencies.

“It however ended with Abba Muhammad stabbing Hamidu Nura to death.

“Some irate citizens then mobilized themselves and captured Abba Muhammad, attacking him with knives, clubs and other dangerous weapons, and eventually killing him in a jungle justice approach.”

Aruwan also said troops of Operation Safe Haven have commenced the search of a commercial motorcyclist who went missing on Thursday.

“Troops are coordinating efforts to locate and rescue the missing person, while engaging his family and community,” he added. (NAN)