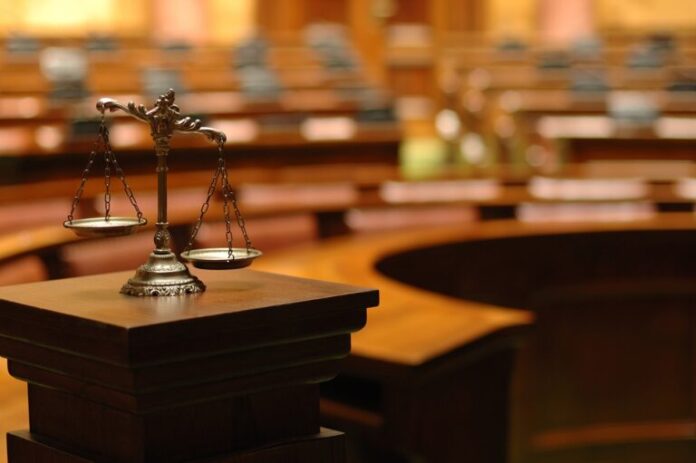 A Chief Magistrates’ Court in Ikeja Lagos State, on Thursday, ordered the remand of a 30-year-old man, Saheed Safuraini, in a correctional centre for allegedly defiling a 14-year-old girl.

The police arraigned Safuraini, on a two-count charge of sexual assault and breach of peace.

The Police prosecutor, ASP. Kehinde Ajayi, told the court that the defendant committed the offence on Oct. 29 at Idi Aba Street, Epe Lagos.

“The defendant allegedly assaulted the young girl indecently by forcefully having sexual intercourse with her.

“He also conducted himself in a manner likely to cause breach of public peace by assaulting the 14 -year-old girl.

“The parents of the girl reported the case at the Epe police division for prosecution,’’ he said.

Ajayi urged the court the remand the defendant in a correctional centre for at least 30 days.

The offence, she said, contravened the provisions of Sections 137 and 168 of the Criminal Law of Lagos State 2015.

Safuraini`s plea was not taken, but the Chief Magistrate, Mrs O.A Ajibade ordered that the case file be sent to the office of the Director of Public Prosecution, for legal advice.

Ajibade adjourned the case till Dec.9, for hearing.