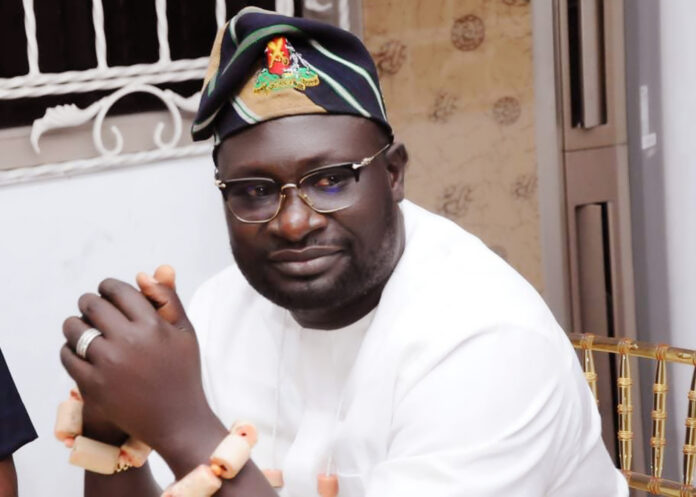 Emami said APC deserves to be rewarded for keeping its promise of power shift to the south at a time when the main opposition party failed the region by fielding a northern candidate.

“We cannot blame the north now; APC made a promise and kept it, unlike PDP, which treated our people with disdain. If we truly meant our agitation for rotation, then let us show it, otherwise we will have ourselves to blame.”

He said asides zoning, Tinubu holds the hope for development, stressing, “A man who says, ‘I have done it before; I want to do more’, is not the same as one who promises: ‘I will do this or that.

“His experience and influence transcend the public and private sectors, and his track record as a master developer is visible to the blind and audible to the deaf. Imagine a Nigeria without Lagos and the massive investment in infrastructure blueprint that is his brainchild!”

Emami, who was a deputy director in the 2019 Election Planning and Monitoring Committee of the APC, urged Niger Delta leaders clamoring for a southern president to match it with action.

“We must put party politics aside, and do the needful if we truly care about the region. This is the time for us to display our sincerity and commitment to the cause of the Niger Delta. The APC flag-bearer is one of us; he is our in-law, his wife is from the region and he knows our pains, hopes, and aspirations.”

“Asiwaju Tinubu is not running for the sake of it; he has what it takes. He has a clear idea of what he wants to achieve for us in the region and every part of the country; he has identified the strength and weaknesses in all the regions, and he is determined to help develop each in their areas of advantage.” He said.