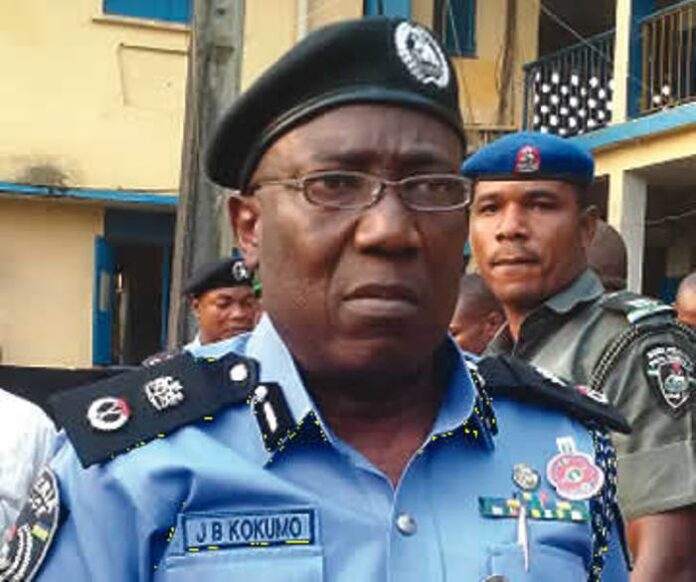 The Deputy Inspector General of Police, Johnson Kokumo, who is in charge of the state governorship poll, called on the people of the state to be law-abiding and respect all the processes of the elections, as more police personnel deployed to Ekiti State for election duties arrived the state.

Kokumo said, this would make it possible for the state to be properly secured to avoid any breakdown of law and order as well as ensure peaceful conduct of Saturday’s election.

The DIG, who spoke at a briefing in Ado Ekiti, said, “Over 17,000 police operatives deployed for the Ekiti poll are meant to secure the state and not for any form of intimidation of citizens, but to secure lives and the rule of law.”

According to him, soldiers would be at the borders of the communities to prevent any form of intruders, adding that “all policemen attached to VIPs should be withdrawn and made to return to base for the purpose of the election.”

According to a press statement by the state Police Public Relations Officer, Ekiti Command, Sunday Abutu, “members of the public are advised to make use of the dedicated lines in case of emergency report or complaints.