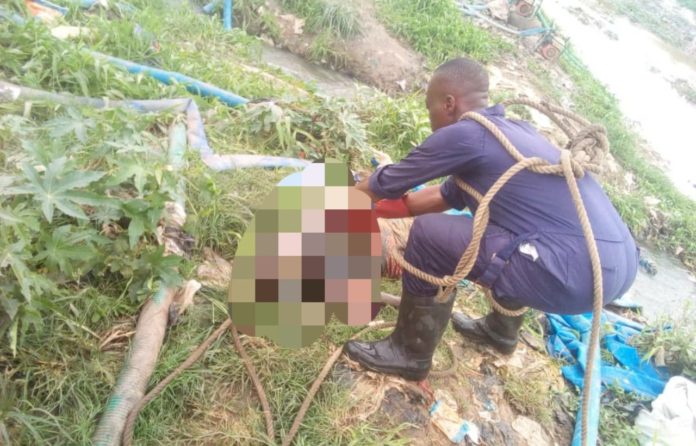 The News Agency of Nigeria (NAN) reports that some personnel of the state Fire Service discovered the drowned girl, whose identity was unknown, and removed her dead body from the river.

A NAN correspondent, who visited the scene, reports that none of the residents of the area could explain how the incident happened.

Head of Media and Publicity of the fire service, Mr Hakeem Adekunle, while speaking with NAN on the incident, described it as unfortunate.

He said that the identity of the victim had yet to be known, adding, however, that her corpse had been handed over to the divisional police station, ‘D’ division, Kulende, Ilorin.

When contacted, the Public Relations Officer of the state Police Command, Mr Ajayi Okasanmi, told NAN that he was not yet aware of the incident.

Meanwhile, the Director of the fire service, Mr John Olumuyiwa, has sent his condolences to the family of the victim over the incident.