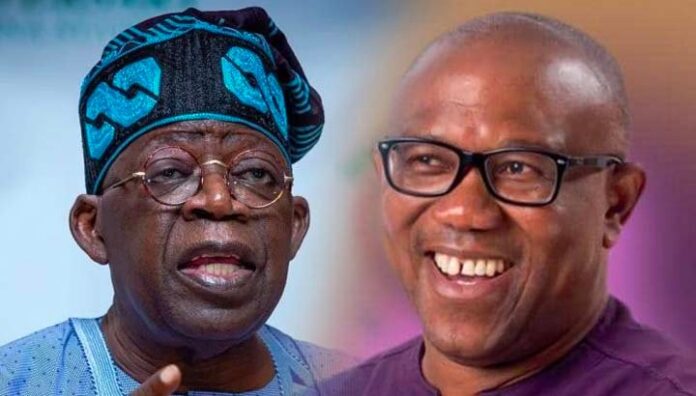 A foremost socio-cultural group, the Yoruba Welfare Group (YWG) has berated the Pan-Yoruba socio-political group, Afenifere, for dumping Asiwaju Bola Tinubu of the All Progressives Congress (APC) to endorse another candidate who is not a Yoruba man for the 2023 general elections.

The group in a statement issued by its President, Abdulhakeem Alawuje noted that the Afenifere is not protecting the interest of the Yoruba Nation movement by endorsing Peter Obi, presidential candidate of the Labour Party (LP).

It could be recalled that Afenifere had endorsed the former Governor of Anambra State while supporting a power shift to the South-East on the basis of “equity, fairness and justice”

Pa. Ayo Adebanjo, Afenifere leader who gave the endorsement while speaking on ‘Yoruba Gbode’, an online radio program, on Tuesday, July 12 said Obi has the ability to “rule independently” and would not disappoint Nigerians.

He said: “It is only Peter Obi that can rule independently without the influence of these criminals in the government. Tinubu will only give continuity to Buhari’s incompetence. We know Peter Obi very well, that’s why we endorsed him. He will not disappoint Nigerians, let’s put tribal differences apart and vote the right leader in.

“Tinubu sold Buhari to over 200 million Nigerians for his own selfish interest of wanting to rule after Buhari. None of them loves Nigeria.”

Speaking on the development, the YGW home and abroad faulted Afenifere, saying it was disturbed by the action of the group urging its members to support another candidate.

He, however, insisted that “Afenifere is neither serving nor protecting the interests and rights of the Yoruba”

The statement, signed by its spokesman, Abduljalil Adeogun, said, “We want to sound it loud and clear that Asiwaju Bola Ahmed Tinubu is neither a tribal bigot nor a Yoruba presidential aspirant but a Yoruba nominee for Nigeria’s president in 2023.”