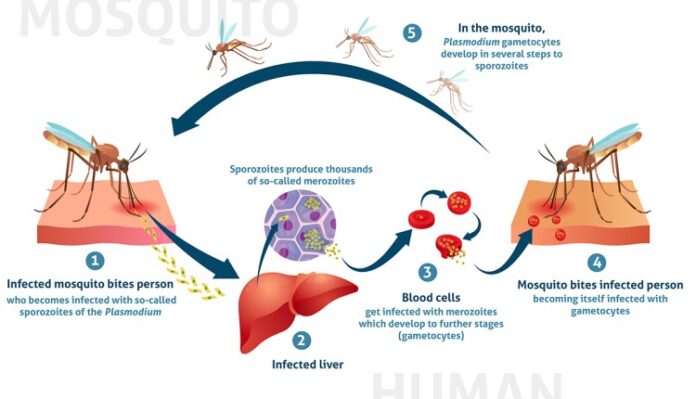 The Director Immunisation and Disease Control, Yobe state Primary Healthcare Development Agency, Dr. Umar Ciroma, announced that they has targeted about one million children between the ages of three and 59 months, for treatment in the 2021 Seasonal Malaria Chemotherapy campaign in the state.

He made this known shortly after the SMC stakeholders meeting, in Damaturu.

According to Ciroma, the SMC programme is being implemented in collaboration with the World Health Organisation across the 17 local government areas of the state.

He said the drug was proved to be effective in the prevention of malaria.

He futher said, “This actually shows that as time goes on Yobe would be able to reduce the burden of malaria in children”