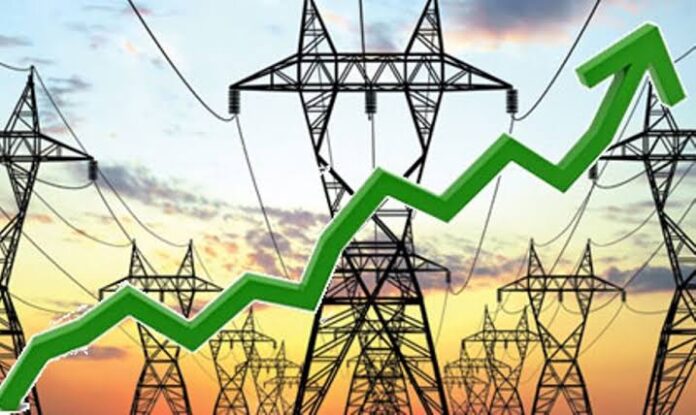 Wild jubilation erupted in Kafanchan, Jema’a Local Government Area of Kaduna State on Tuesday after power supply was restored in the area following a three-month blackout.

The New Agency of Nigeria reports that Kafanchan town had been in total darkness since January 18 when Kaduna Electricity Distribution Company shut down its operations after a violent protest by residents.

The residents had protested over “outrageous bills” and poor power supply and security personnel had to fire into the air to disperse the violent protesters who were set on burning the KEDC office.

Thereafter, KEDCO shut down its operations in the area indefinitely, over what it called the safety of its personnel.

Residents had lamented the adverse impact of the electricity blackout, especially on small businesses.

A cross section of residents who spoke to NAN could not hide their joy when the power supply was restored.

John Gimba, a laundry service operator, told NAN that the development will help him revive his business, which had almost crumbled due to his inability to get a generating set while the blackout lasted.

Gimba said: “You have no idea how ecstatic I am right now.

“I mean my business has suffered so much because of this blackout.

“This latest development has given me hope that the little business I am running will bounce back again after all.”

On his part, Aliyu Abubakar said the restoration of power supply could not have come at a better time than the holy month of Ramadan.

Abubakar said: “Bringing back supply of power now means that the holy month of Ramadan, which we started today, is going to be stress-free.

“At least we can now enjoy the air conditioning systems in our houses, and no more jumping from pillar to post to charge our phones.”

Another resident, Janet Apata, said she might just throw a party much later in the day to celebrate, while thanking KEDC for listening to public outcry.