Wesley Fofana to undergo Chelsea medical in the United States 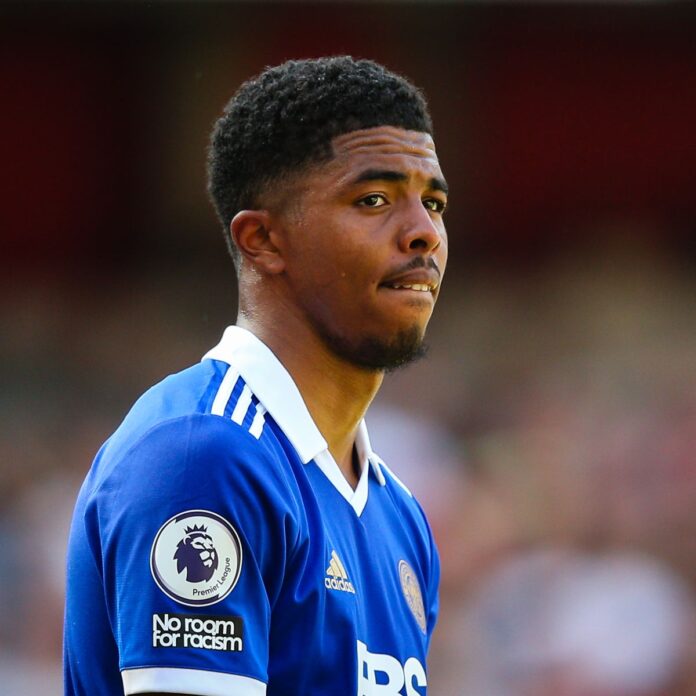 Chelsea will send Wesley Fofana for a medical in the United States before the centre-back completes his long-awaited transfer from Leicester.

The Blues settled on Fofana after missing out on Jules Kounde, who joined Barcelona from Sevilla, but saw multiple bids knocked back by the Foxes.

Leicester valued Fofana at £80m, the same fee for which they sold Harry Maguire to Manchester United in 2019, and eventually accepted Chelsea’s offer of £70m plus £10m in add-ons.

Before the deal is completed, The Athletic has reported that Fofana will travel stateside for a medical on the insistence of the Stamford Bridge hierarchy. There aren’t thought to be any problems, but Chelsea are seeking extra ‘peace of mind’ in light of Fofana’s long-term injury last season.

The young Frenchman enjoyed a top debut season with Leicester following his move from Saint-Etienne in 2020, but missed seven months of the 2021/22 campaign after suffering a broken leg and ankle ligament damage. He eventually returned to action in March.

Leicester have been linked with Manuel Akanji, Edmond Tapsoba and Maxene Lacroix, all currently based in the Bundesliga, as they target a replacement centre-back before the summer transfer window closes on 1 September.