We did not shut down any university – Prof Emmanuel Osodeke 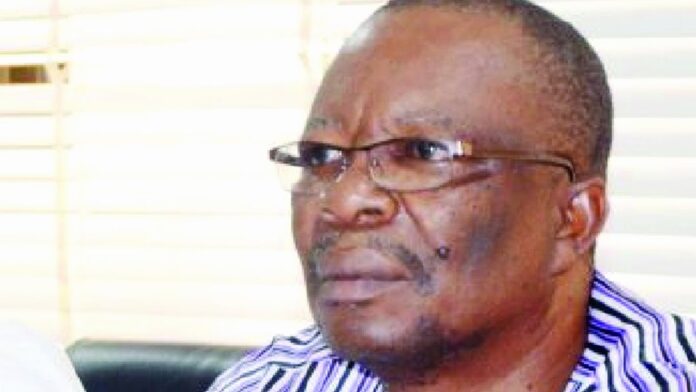 The Academic Staff Union of Universities (ASUU), has reacted to the directive of the federal instructing vice chancellors of the nation’s public universities to reopen the schools for resumption of academic activities.

Recall that earlier on Monday, the government via a circular by the National Universities Commission (NUC), ordered university managements to allow students to continue academic exercises.

Reacting to the directive in a phone chat with Vanguard, Prof Emmanuel Osodeke, ASUU president said the government was not talking to members of the union.

He said, “We are not holding the keys to the campuses. We did not shut down any university. Those who shut down the universities are the ones who can decide to open them or not.

“As for us going back to work, the government is not talking to us. We did not institute the case at the industrial court, some people took us there and we have done the needful of exercising our right to appeal,” he added.

On when the appellate court would hear the matter, Osodeke said no date has been fixed yet.

Meanwhile, the Congress of University Academics, CONUA, has said its members are ready to resume duty.

The National Coordinator, Dr Niyi Sunmonu, told Vanguard that his members were never on strike.

“We did not go on strike in the first instance and we were working until the management of the universities shut down the institutions,” he said.

“For instance, some of our members, including me, concluded our workloads before the closure. We are only unhappy that our members were lumped up with those who went on strike and our salaries were not paid.”