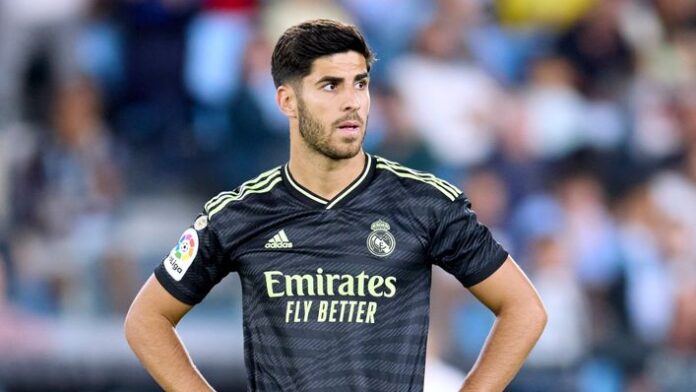 The Spaniard, 26, is looking to leave Los Blancos having played just seven minutes across their first two LaLiga games.

Asensio has entered the final year of his deal at the Santiago Bernabeu, meaning Real would like to sell before the window closes.

The Mallorca native has been made available by the Spanish giants for £25.3million, according to The Telegraph.

With Red Devils boss Erik ten Hag known to be keen on more signings, Asensio’s agent Jorge Mendes has contacted them about his availability.

The 29-cap international, who can play in midfield or out wide, scored 10 goals in 31 league appearances last term.

But while he is an option United chiefs are considering, it is indicated that a move for Ajax winger Antony remains their priority.

The Metro are reporting that a fresh £76m bid has been made for the Brazilian with the player already agreeing personal terms to make the switch to Old Trafford.

The 22-year-old is pushing for the move but Ajax boss Alfred Schreuder insists he is confident his star man will not be sold.