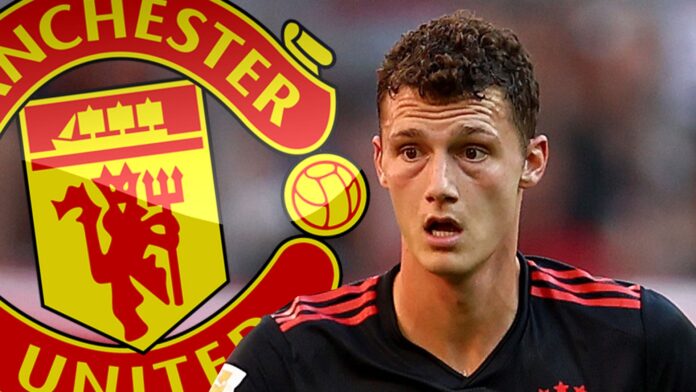 Bayern Munich have rejected an offer from Manchester United for defender Benjamin Pavard, according to reports.

United have bolstered their squad with the signings of Tyrell Malacia, Lisandro Martinez, Christian Eriksen and Casemiro this summer. However, the club are still pushing for more signings before the transfer window closes.

Ajax winger Antony has reportedly agreed personal terms with the Red Devils and is said to be urging his club to accept United’s latest bid of more than €90million (£76m).

The club also want to improve their options in defence, and they have seen an approach for Pavard turned down.

Pavard is a versatile asset as he is able to operate in multiple positions across the backline – right-back and centre-back.

Chelsea, Atletico Madrid and Juventus are also said to have been interested in the France international, but he has already decided to stay at Bayern.

Meanwhile, summer signing Casemiro could make his debut in the Premier League clash against Southampton this weekend.

The Red Devils will be looking to follow up their impressive victory over rivals Liverpool on Monday night with another win.

The result against Jurgen Klopp’s side ended a disastrous run of two successive defeats in their opening two matches of the season.

United will also discover their opponents for the Europa League group stages on Friday.