The game we love is in danger – Beckham 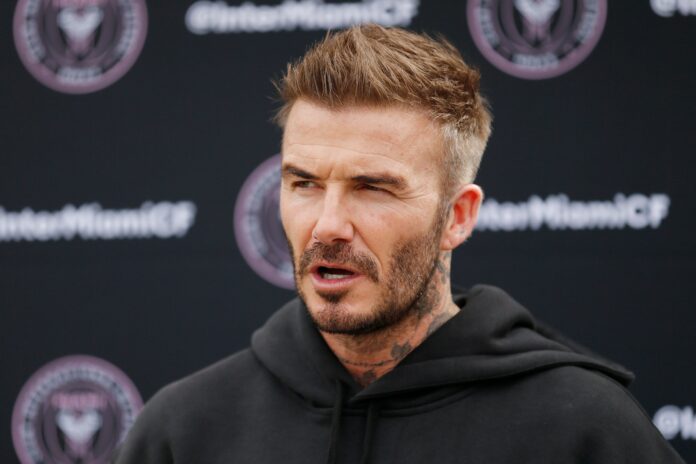 David Beckham has hit out at the plans that have been released for a new Super League formation, insisting “the game we love is in danger”.

The announcement of a new European competition designed to rival the Champions League has sent shockwaves through the football community, with it suggested that the proposal threatens the time-honoured foundations of the game

Beckham has been among those to speak out in opposition, taking to social media to issue a rallying cry while outlining his belief that supporters will be the ones who suffer most if the Super League comes to fruition.

“I’m someone who loves football. It has been my life for as long as I can remember,” the former Manchester United, Real Madrid and England winger, who is now a co-owner of MLS outfit Inter Miami, wrote on Instagram.

“I loved it from when I was a young child as a fan, and I’m still a fan now. As a player and now as an owner I know that our sport is nothing without the fans.

What’s the format for the Super League?

A statement from those involved in the creation of the new competition has confirmed that 12 founding teams have already signed up, including the Premier League’s traditional “Big Six.”

Real Madrid, Barcelona, Atletico Madrid, Juventus, Milan and Inter have also pledged to participate, with a further three founding clubs expected to be announced in due course.

Five more clubs will be included based on qualification criteria, and the league will be split into two groups of 10 with the top four automatically progressing through to the knockout stage.

Which clubs have refused to participate?

Not all of the top clubs on the continent are on board with the plans, though, with Porto having openly admitted to rejecting an invite to the competition.

Borussia Dortmund and Bayern Munich have also released statements confirming that they won’t be involved, while French champions Paris Saint-Germain have yet to sign up or comment on the matter.