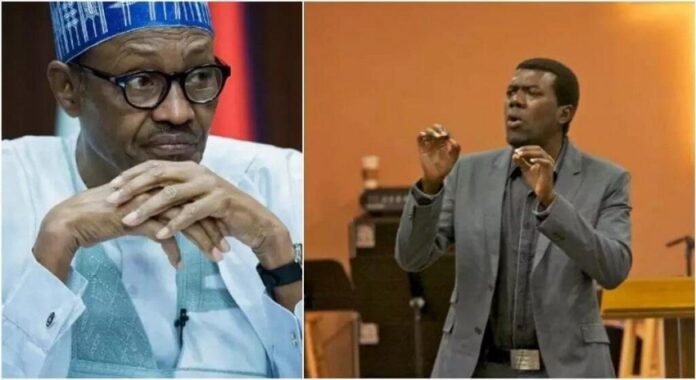 Omokri said bandits threatened to kidnap Buhari and Governor Nasir El-Rufai of Kaduna State because they are aggrieved.

Recalling how Buhari enjoyed security under the administration of President Goodluck Jonathan, Omokri said such can’t be said of the current government.

In a series of tweets, Omokri wrote: “There is a reason these bandits want to abduct Buhari and El-Rufai. They feel aggrieved. The government they were meant to make ungovernable went away peacefully.

“Now, they are making the government of those who invited them ungovernable. Impeach Buhari for peace!

“Even Buhari enjoyed life better under Jonathan. At least, he could go to Kaduna and Katsina. Now, bandits have promised to kidnap him if he tries it. Who knows the agreement he reached with them in 2015 and has broken, which is making them turn Nigeria to a war zone!

“Buhari swallowed an elephant, only to choke on its tail. Look at all he said about President Jonathan. Now he is worse than him in every area.

“And even in the only area where it was thought he would do well, Security, he is a major disappointment. Impeach him!”