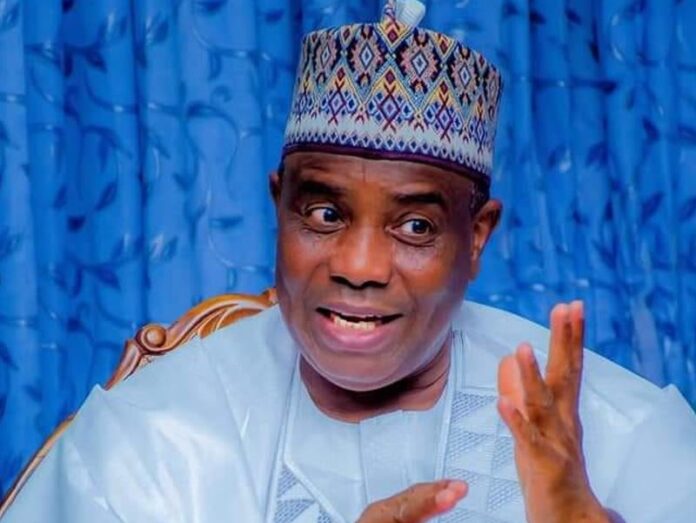 The Sokoto State Governor, Waziri Tambuwal, has denied resigning from his position as Chairman of the Peoples Democratic Party Governors Forum.

Tambuwal was a PDP presidential aspirant before his withdrawal for the eventual winner of the party’s ticket, Atiku Abubakar, during the party’s primary.

The denial is contained in a press statement signed by the Director General of the forum, CID Maduabum, and made available to newsmen on Friday.

“Members of the PDP GOVERNORS FORUM are working behind the scenes to resolve all contending issues concerning the Party. To this end a meeting of the Forum will soon be convened,” the statement read.

Meanwhile, during the PDP’s National Executive Council meeting on Thursday, the party’s the Board of Trustees Chairman, Senator Wali Jibrin, stepped down and he was replaced with former Senate President, Adolphus Wabara.