Solomon Akuma in detention over plan to assasinate Buhari – Presidency 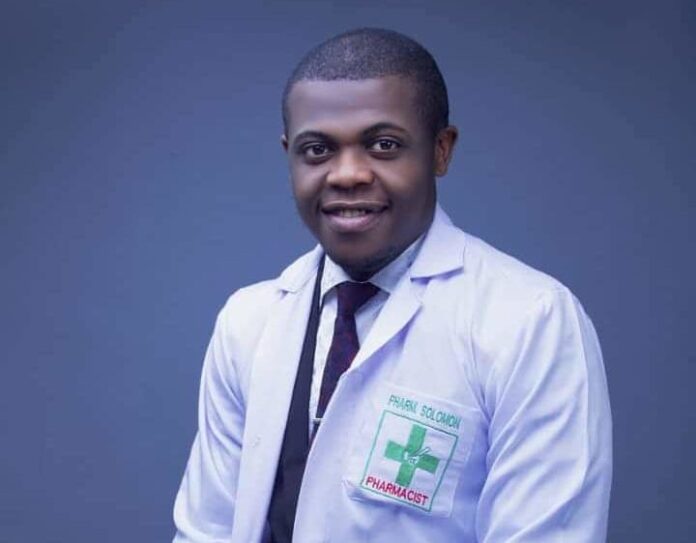 The Presidency has reacted to reports that a Nigerian pharmacist, Solomon Akuma, has been remanded in prison for criticizing President Muhammadu Buhari.

Solomon has been in detention for over a year for criticising Buhari.
He appeared in court on Wednesday, March 24, but was denied bail.

Bashir on his Twitter page wrote: “For criticizing Buhari? No, a few 100s criticize the President on daily, nothing has ever happened to them.
“For Akuma, it is not an issue of criticism, he publicly said that he will pay an assassin to kill the President and late CoS. We all ought to know, there is a price for that.”