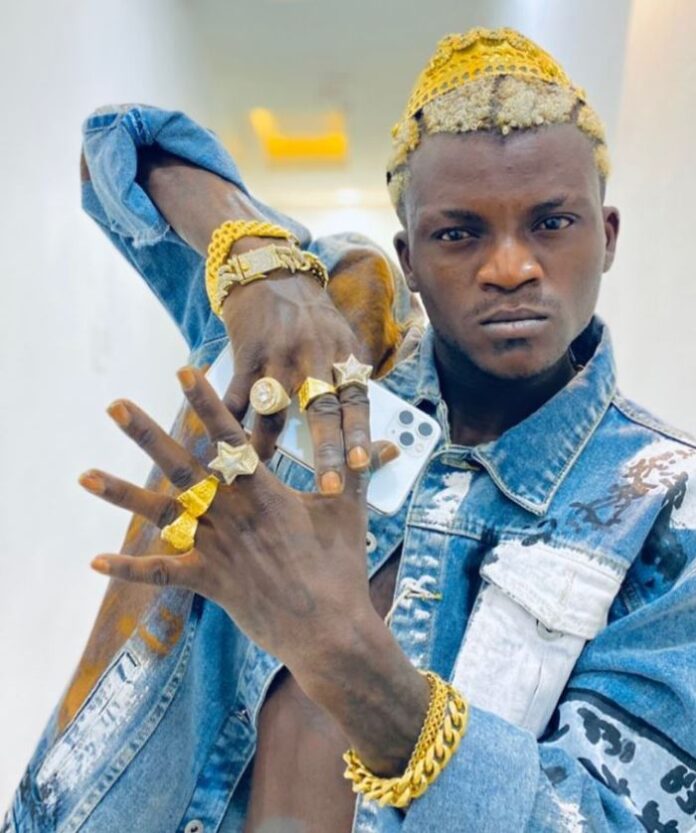 Fast-rising singer, Portable, has slammed two show promoters in Italy, after he missed his show in Padova.

He revealed that they came to pick him up from the airport late, and made no adequate hotel bookings for him and his team.

The singer said, “On faithful Saturday 29th October 2022, I arrived from Dusseldorf Germany alongside my team at 16:20 at Venice airport (Marco Polo, Italy) and waited for over two hours before the so-called promoters came (Blessed entertainment and Alex Jeffizy). They couldn’t even pay the taxi guy the complete fares not until my Manager paid off the fares.”

According to him, when the driver came to pick him up to the venue, they arrived later than expected.

“Alex and driver came back at 3:40am to pick us to the venue. The driver repeatedly missed the route and we spent over two hours 40 minutes on the road instead of 50 minutes.

“On getting closer to the venue, we discovered there had been shooting, stabbing and arson in the venue. Even Jeffizy himself received a series of calls that we should not come to the venue because there has been a serious massacre and we should back off,” he said.

Portable also said he was extorted of the sum of €2000.

He said, “We forced the driver to stop the car before getting to the dangerous scene. Unknowingly for us that they got their thugs around the corner and they collected the car key and demanded €2,000 which my manager gave to them to enable us to leave the unsafe scene.

“Jeffizy collected the money and Blessing Olise knows about it. Italy promoters are not real promoters but scammers and lame people.