SHOWMAX SET FOR “JOURNEY OF THE BEAT” 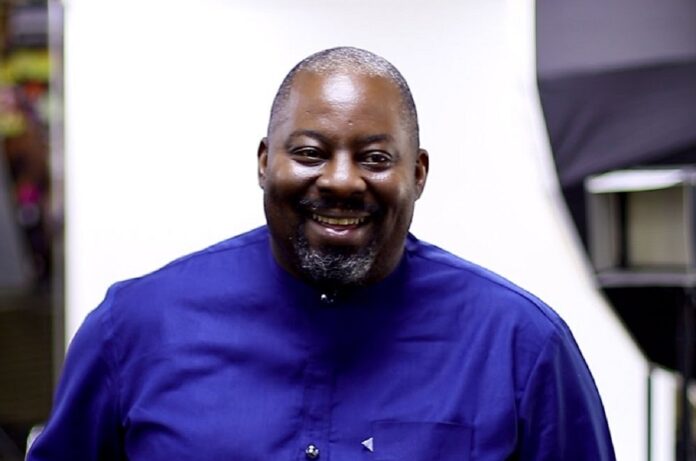 A documentary series titled, ‘Journey of the Beat’ is set to premiere on Showmax on June 23, 2022.

According to a statement sent to  the media , the documentary series tells the story of how the present generation of Nigerian artists found their confidence and identity through music and how it enabled the enormous growth of youth culture in Nigeria and on the African continent. It tells a story of a genre of music that has unlocked a global movement from small independent labels and promoters in Lagos to spread globally and produce billions of streams, hits, and fans.

The series features some of Nigeria’s biggest artistes such as 2Baba, P-Square, Daddy Showkey, Flavour and D’Banj.

Speaking about what inspired the documentary, Asika said, “The show came about as a result of conversations with collaborators over the years and the need to document the journey of our music (industry). It is incredible that people are going to watch this brilliant piece of work as it educates, empowers and enables more people to engage the industry and see the breadth, reach, and power of our music. I am hopeful the impact is wider than the music industry as our music affects fashion, dance, lifestyle and movies.”

Showmax’s Head of Content, Candice Fangueiro, also added that the growth of afrobeats cannot be overstated.