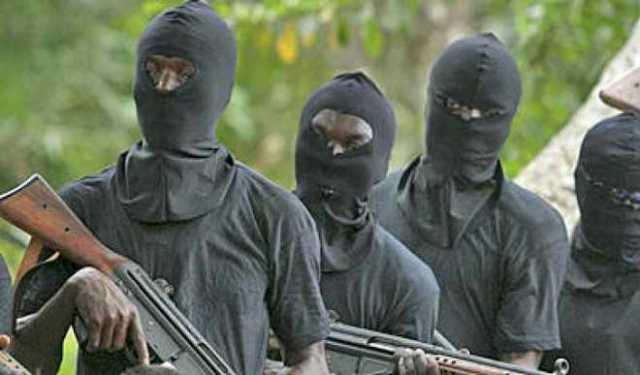 An Anglican Archbishop, Most Rev. Isaac Nwobia, has urged the Federal Government  to convene a national dialogue to address issues of security in the country.

Nwobia, who is the Archbishop/Bishop of Diocese of Isiala Ngwa South (Aba Province), made the call during the 4th Synod of the diocese at St. Peter’s Cathedral Owerrinta, Abia on Thursday.

The theme of the 2021 Synod is  “Discipleship : An Imperative for Churchmanship.”

The archbishop, while speaking with newsmen during the opening session of the Synod, said that national dialogue was important , as communication gap could be responsible for some of the present challenges being experienced.

“The president should summon us, either as a meeting or a confab, so that people can say why they are annoyed.

“The solution should be that we need to sit down, dialogue and sort things out, ” he said.

He condemned the destructions of  some of the  nation’s security facilities.

“If we destroy the things that guard us, what will be our gain?? What will be the future of this country?, he queried.

The cleric said that the church would use the four-day Synod to deliberate on the security and pray for peace and unity of the nation.

Also, the Bishop of Umuahia Anglican Diocese,  Rt. Rev. Geoffrey Ibeabuchi, said that people in leadership were disconnected from the upcoming generations.

Ibeabuchi, during his sermon on discipleship , advised leaders to serve and lead.

According to him, that way, they youth will emulate them for the good of the nation.

He called on Christians to embark on adequate discipleship as a means of fulfilling Christ’s great commission.