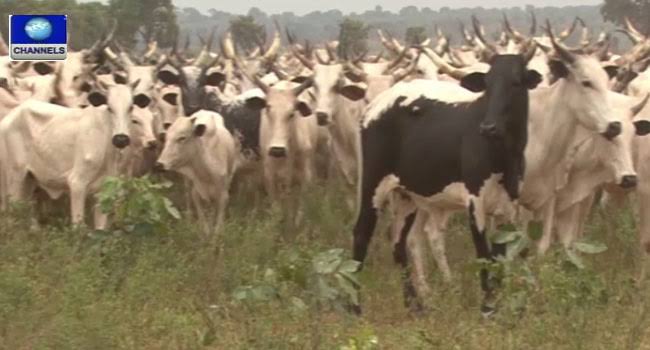 The Zamfara Gov. Bello Matawalle disclosed this on Sunday night when he played host to media practitioners and executives to break the Ramadan fast at his residence in Gusau.

“We received intelligence about the movement of suspected armed cattle rustlers around Kuraji village on the outskirts of Gusau and we soon mobilised security personnel to the place.

“We shall soon make announcement for the rightful owners to come and identify their animals so that they can be released to then,” he said

The governor expressed worry that Kuraji and a section of Gusau were discovered to harbour criminal, especially kidnappers, and warned that anyone arrested would be ruthlessly dealt with.

He promised to always keep the media informed so that only the right information could be churned out to the public.

He urged the people to always give credible information that could lead to the dislodgement of any criminal intention on innocent persons.

Earlier in his remarks, Chairman of the state’s Council of the Nigeria Union of Journalists (NUJ), Mr Bello Boko, thanked the governor for the dinner which was the first since Matawalle became governor about two years ago.

Boko, who commended media aides in the state for doing a wonderful job, gave the assurance that media practitioners would always give balanced reports.