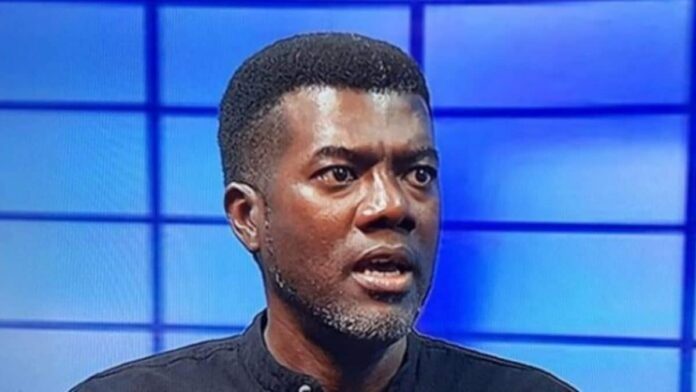 The Nigerian activist, lawyer, author, and supporter of the People’s Democratic Party, Reno Omokri, has taken to social media to react after the Muslim Rights Concern claim that the Christian clergymen present at the unveiling of Kashim Shetima as vice presidential candidate of the APC are genuine and not fake.

The MURIC Director, Professor Ishaq Akintola, in reaction to the withdrawal of CAN from the APC Muslim-Muslim ticket, stated that the body is only deceiving their followers after they disowned the bishops who were presented at the APC unveiling ceremony.

As regards this, Reno, who was quite displeased with the statement of the MURIC, stated that how can they possibly know the members of CAN better than CAN itself? He posted the message on his verified Twitter handle.

According to him, “Ah ah! The Muslim Rights Concern (MURIC) is insisting to CAN that Tinubu’s bishops are genuine and not fake as CAN posited. Does that even make sense? How can MURIC know CAN’s members better than CAN itself? Can MURIC know a child more than the parent of the child? “