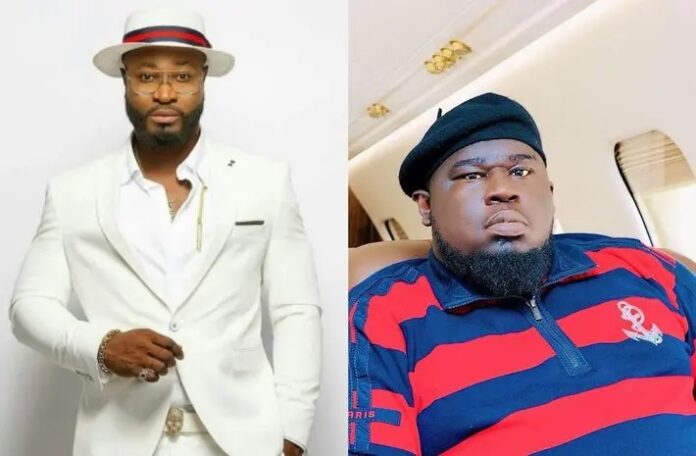 Singer, Harry Okiri (popularly known as Harrysong) has been arrested by the police in Lagos.

In a post on his Instagram Stories on Tuesday, Harrysong said that he was arrested as he landed in the state.

He said, “I got arrested as I landed in Lagos. My phone has been seized and they won’t allow me to communicate with my people”, the terse statement was signed by his management.

Days back, Harrysong had accused music executive Soso Soberekon of trying to kill him. This revelation made Soberekon threaten the singer with a lawsuit.