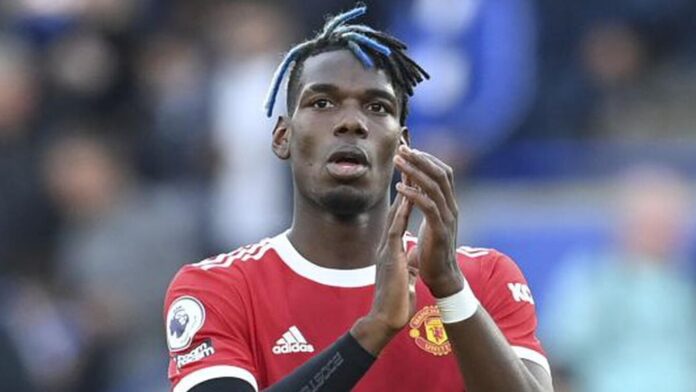 There are reports that dialogue is “still open” with Paris Saint Germain and it’s expected Pogba will announce his final decision in the coming days. The France international has been free to negotiate with clubs over his next move since January.

Manchester United confirmed earlier this month Pogba would be leaving the club at the end of his contract this summer. The move to Juventus would mark a return to a club where Pogba spent four years with before rejoining United in 2016.

As he closes on his 30s, Pogba is aware this might be the last big move of his career and wants to take his time to ensure he makes the right decision.

Manchester City also made a stunning bid to sign Pogba from bitter rivals United, with Pep Guardiola meeting the midfielder and the club drafting a lucrative contract to demonstrate their desire to sign him but the world cup winner turned down the offer.

It was the summer of 2016. Jose Mourinho was the Manchester United manager as the club broke the world transfer record. A Frenchman has returned to Old Trafford for unfinished business.

“He has the chance to be at the heart of this club for the next decade and beyond,” Mourinho added.

But Pogba has been unable to inspire United to former glories. The 2017 League Cup and Europa League are the only trophies of his six-season spell.