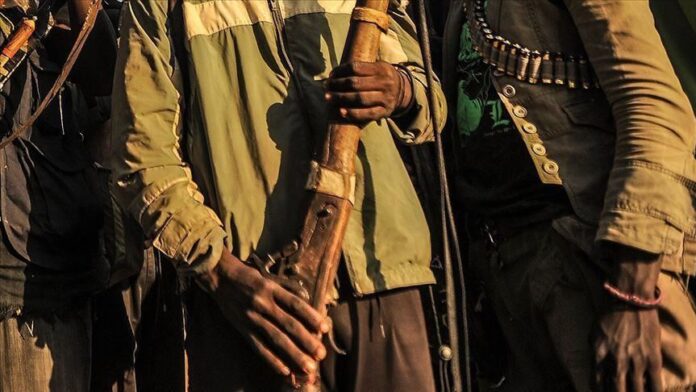 Salisu Idris, the village chief of Nyalun in Plateau State’s Wase Local Government Area, was shot and killed by gunmen on Monday night.

The gunmen allegedly stormed the community on motorcycles and shot indiscriminately at the villagers, killing the village head and other victims.

The residents told our correspondent that the attackers, who invaded the village around 9:30p.m., also abducted five members of the community, including the wives of the village head.

A Youth Leader in Wase, Mr. Shapi’i Sambo, told our correspondent that the gunmen made away with a good number of motorcycles belonging to the people of the community.

Sambo said: “The attackers came in their numbers and started shooting sporadically. They went straight to the traditional ruler’s house, killed him and abducted five members of his family.”

Alfred said that three people were killed in the incident, adding that details of the incident were sketchy as the time of the report.