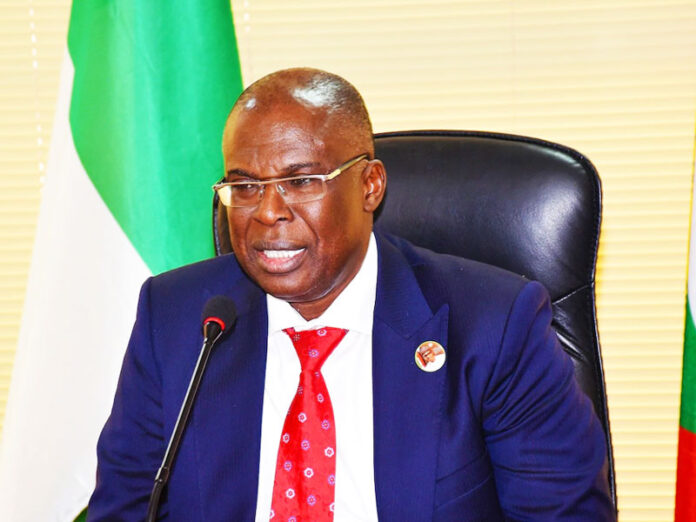 Petrol Price – The Federal Government has declared the pump price of petrol will remain at N162 until it agrees with the Organised Labour for full deregulation of the downstream petroleum sector, Thecitypulsenews reports.

Minister of State for Petroleum Resources, Chief Timipre Sylva, stated this in a chat with reporters in Abuja.

According to him, there is a consensus that the Federal Government should deregulate the sector.

He informed President Muhammadu Buhari will speak on the Petroleum Industry Bill (PIB) on Wednesday.

According to him, it is now constitutional for Nigeria to deregulate the oil and gas sector.

Sylva, who was asked to state the deregulation date, refused to reveal the time.

He noted: “I cannot give you a timeline now. But it is not going to be too far from now because we have done quite a lot of extensive work.”

The Minister said as soon as the government and the Organised Labour agree on the process of putting infrastructure in place, Nigeria will deregulate.

He submitted: “So we will keep it here at N162 within that band now for the time being but we are also in the time at the moment trying to work out to allow the deregulation to come to fruition.”

He revealed that the oil industry has cut costs by 5 per cent.

His words: “We have agreed between labour and us that we need to put a framework in place for the implementation of deregulation.

“More or less there is a consensus across the table now that deregulation is desirable. But how do we achieve it? That is the question now.

“But labour and us have agreed on the process of putting the Infrastructure and the process in place.

“And once we are able to agree on that process with labour, then we are ready to deregulate.

“So we will keep it here at N162 within that band now for the time being but we are also in the time at the moment trying to work out to allow the deregulation to come to fruition.

The Vice President, Yemi Osinbajo, according to him, is actually leading in that process.

Minister of State for Petroleum Resources, Chief Timipre Sylva
He said a lot of jobs have been done on the deregulation process