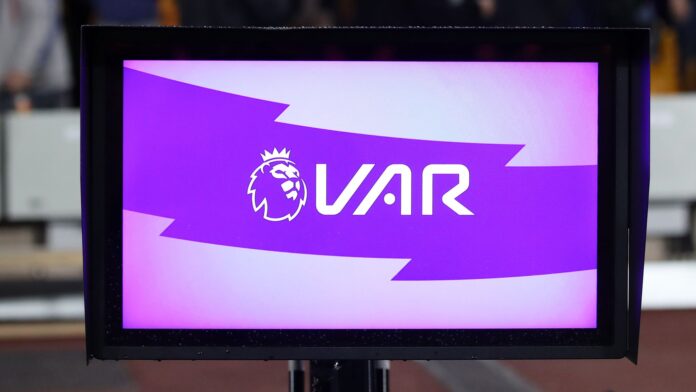 Referees’ body PGMOL has effectively accepted controversial VAR decisions made at Chelsea and Newcastle were wrong and will fully co-operate with a Premier League review of the incidents.

Both teams thought they had scored, with the goals confirmed by the on-pitch referee.

But in each instance the goals were disallowed after VAR reviews.

The decisions have been heavily criticised, with many arguing that the role of VAR is not to reverse debatable calls that have already been made.

The Premier League is to now review the decisions with the PGMOL as a matter of priority.