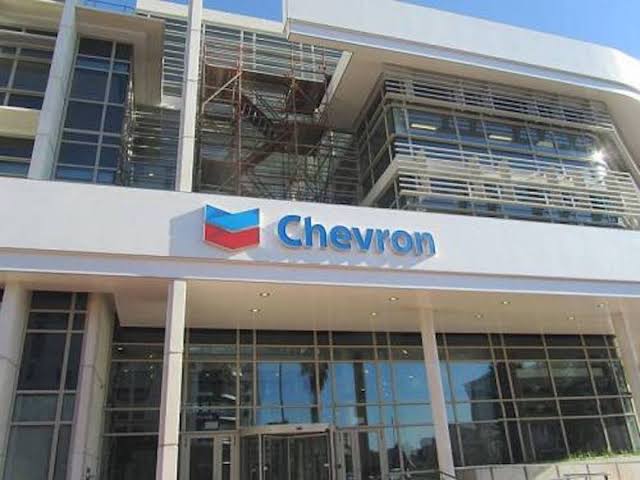 Mr Lumumba Okugbawa, General-Secretary of Petroleum and Natural Gas Senior Staff Association of Nigeria (PENGASSAN), said this in a telephone conversation with the News Agency of Nigeria (NAN) on Wednesday in Yenagoa.

Okugbawa said that Sylva had scheduled a meeting with leadership of the union for Thursday, to find a lasting solution to the industrial disharmony.

PENGASSAN had threatened to down tools and shutdown the deep offshore facility over moves by Chevron to cut its workforce by 25 per cent amongst other issues.

NAN recalls that CNL had in a statement on Oct. 2, 2020 announced plans to lay off at least 600 of its workforce, a development that irked the in-house branch of PENGASSAN to protest.

Esimaje Brikinn, CNL’s General Manager Policy, Government and Public Affairs, had in a response statement, made available to NAN noted that the 25 per cent job cut was to reposition the oil firm for greater efficiency and competitiveness.