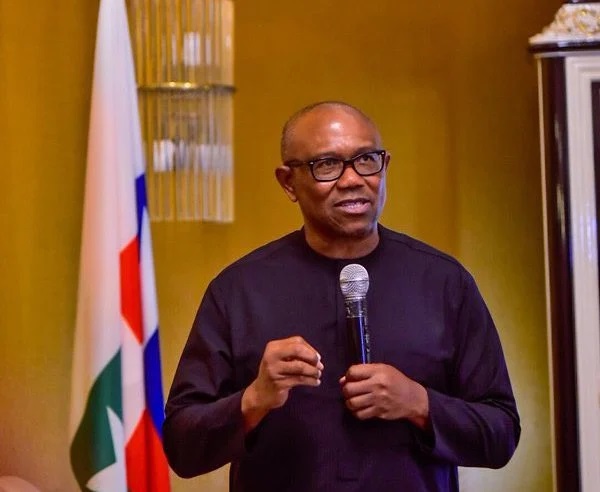 The Labour Party’s (LP) presidential candidate, Peter Obi, issued an apology to his supporters on Friday after mistakes were found on the party’s list of presidential campaign council members.

“I’ve received several calls of concern following the release of the Labour Party’s Presidential Campaign Council list. Admittedly, there were some omissions and erroneous entries in the list, hence the concerns expressed,” he said.

“In response,the Labour Party Chairman in the presence of members of the NWC addressed the issues during a press conference. In keeping with our commitment to accountability, responsiveness and transparency, an updated list will be issued in due course. I plead for patience.”

The list of the 1,234-member Peter Obi 2023 presidential campaign team was presented by the party at an event on Wednesday in Abuja.

Among those listed was a retired major general of the Nigerian Army, John Enenche.

Names of the Nigeria Labour Congress and the Trade Union Congress presidents and members were also erroneously listed.