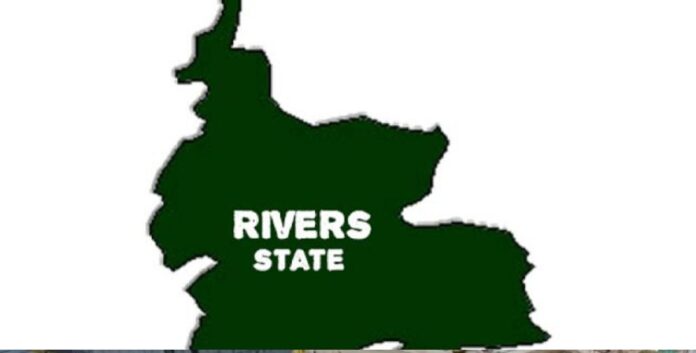 TWO consultancy firms have dragged the Rivers State Government before an Abuja High Court over its alleged refusal to pay N25billion consultancy fees to them for facilitating the Paris Club refunds.

The consultants were said to have been engaged in March 2014 by Rivers State “for the purpose of forensic analysis and reconciliation of the deductions and consequential recovery of the excess debits/deductions which appeared to have been made against the first defendant (Rivers State) by the Federal Government.”

Joined as co-dedendant in the suit marked FCT/HC/CV/374/2021 is the Attorney-General and Commissioner for Justice of the state.

The Claimants, J.O. Atunbi and Mauritz Walton Nigeria Limited, said the debt accumulated, owing to the failure of the defendants to pay an agreed 18 per cent of N143 billion, which it charged as consultancy fees.

They claimed that the defendants had, in the engagement letter, agreed to pay them 18 per cent of all monies recovered/paid from/by the Federal Government upon reconciliation and agreement on the exact excess debits.

Following the agreement, they said, they intensified their engagement with the Federal Government and discovered that the Rivers State Government had, between June 1995 and March 2002, suffered excess deductions regarding its external loans/debt repayment in the total sum of $462,593,183:07, which they therefore demanded to be refunded to the 1st Defendant.

The claimants, in a 33 paragraph statement of claim deposed to by the Chief Executive Officer of Mauritz Walton Nigeria Limited, said they continued interfacing with the Federal Government on behalf of their clients into the administration of President Muhammadu Buhari, which in 2016, agreed to commence with payment of 50 per cent of the outstanding excess deductions to Rivers and other states with similar situation.

“Notwithstanding its receipt and enjoyment of the refund of excess debits on its foreign loans account by the claimants’ intervention in the circumstances, the first Defendant has refused/neglected/failed to pay the claimants the agreed 18 per cent thereof in full or in part, despite several requests and and seemingly unfruitful meetings between the Rivers State Government and Dr Maurice Ibe over a period of 30 months.

“The Defendants still persisted in their failure/refusal to pay, and finding the situation inexplicable and intolerable the claimants accordingly instructed their legal practitioners who by a letter to the Governor of Rivers State, dated January 2019, demanded for the payment of the agreed consultancy fee.”

According to them, following the failure of the Defendants to respond to their solicitor’s letter, the firms engaged a set of senior lawyers, led by Chief Wole Olanipekun, SAN, to continue to discuss with the Rivers Government, demanding for payment of their consultancy fees or for a meeting of the parties for a resolution of the matter.

They claimed Governor Nysome Wike also reneged on his earlier promised to settle out of court.