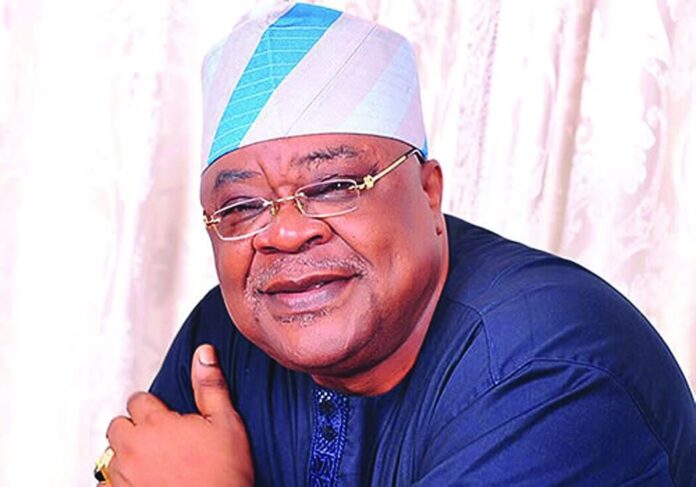 The remains of a former Governor of Oyo State, Chief Christopher Adebayo Alao-Akala, will be committed to mother earth on Friday 18th February.

The burial committee set up to supervise the burial made this disclosure on Monday.

It can be recalled that Alao-Akala died on 12th January this year.

The former Governor is a native of Ogbomoso.

The burial committee has however released the details of his burial.

The burial committee in a statement signed by a member of House of Representatives, Dokun Odebunmi, said that the former Governor would be buried in Ogbomoso on Friday, 18th February.

Odebunmi, who is the Chairman of the Media Committee of the burial, revealed that the programme will commence on Monday 14th February and end on 20th February 2022.

He said that the former Governor would be buried in his residence located at Randa area of Ogbomoso.