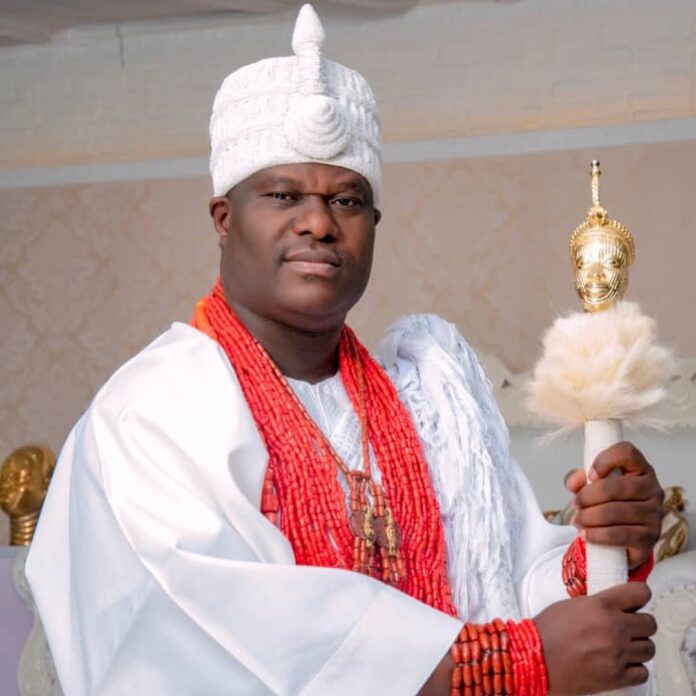 Ooni of Ife, Oba Adeyeye Ogunwusi, on Sunday, began seven-day seclusion that would climax with the celebration of the annual Olojo cultural festival.

A statement by the monarch’s spokesperson, Moses Olafare, said an end to the lingering strike of the Academic Staff Union of Universities would be a major part of the prayer requests of the royal father during the seclusion.

While in seclusion, Olafare also said Oba Ogunwusi would also pray for a peaceful 2023 general elections, noting that the monarch has also called on ASUU and the federal government to end their disagreement and reopen universities for the students to return to their studies.

“The youths are angry and no one can blame them for that. Just imagine the number of months they have been kept out of school, ASUU and government must unite and end this because we cannot handle the anger of the youths if they go out of control.

“They have started blocking highways and even threatening to lock airports, that is an indication that they have been pushed to the wall. So I appeal to our government to look in this direction and make the necessary amendment.

“During the recruitment process at the newly unveiled OjajaMore, over 50 percent of applicants are undergraduates which speaks to the fact that the ASUU strike has done a lot of damage. It is avoidable and it should be ended by the government and ASUU for the benefit of the youths.

“Next year’s election is equally another strong prayer request with which I am proceeding into seclusion, I am praying that the process goes seamlessly acceptable to all for peace and prosperity of our land,” the quoted Oba Ogunwusi to have said.