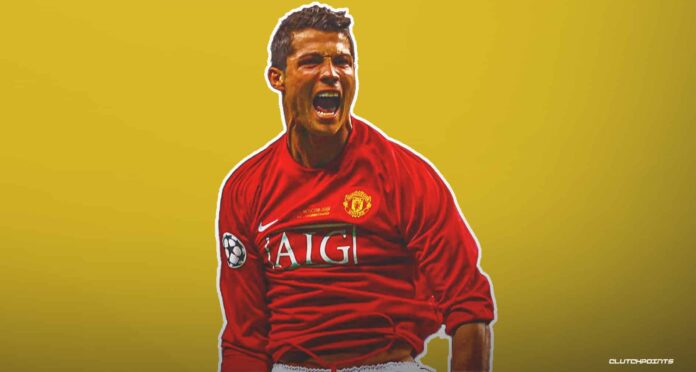 Manchester United legend, Cristiano Ronaldo, Friday, completed a sensational return to the club where he shot into limelight.

Manchester United and Juventus have agreed to re-sign Cristiano Ronaldo.

United reportedly made a €25 million (£21.3 million) bid for Ronaldo on Friday and has offered him a two-year contract.

Earlier in the day, Ronaldo’s agent, Jorge Mendes, stated that a deal for the Portugal captain to return to Old Trafford was very close.