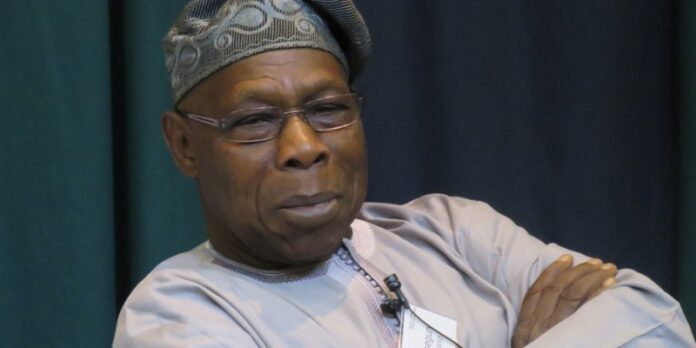 Former President Olusegun Obasanjo has led some Yoruba-speaking monarchs in the Benin Republic to President Patrice Talon and other top government officials to push for asylum to be granted to embattled Yoruba Nation agitator, Sunday Adeyemo, popularly known as Sunday Igboho.

Igboho has been in detention since July 19, 2021, when he was arrested by Interpol at the Cadjèhoun Airport in Cotonou.

As part of efforts to rescue the embattled agitator, Obasanjo was in Benin Republic in the first week of August 2021, The Cable reports.

He was said to have traveled to Benin Republic to condole with Nicephore Soglo who recently lost his wife – Roseline Soglo.

A source told the publication, “He also met with Patrice Talon. The purpose of the meeting was to seek soft-landing for Sunday Igboho. He’s asking the Beninise authorities to grant the separatist leader asylum, and not to return him to Nigeria.”

This also comes as some Yoruba-speaking monarchs in Benin Republic have mounted pressure on the government to grant asylum to Igboho. The monarchs were said to have submitted a letter to Talon and some other top government officials, including the Minister of Interior and the Senate President.