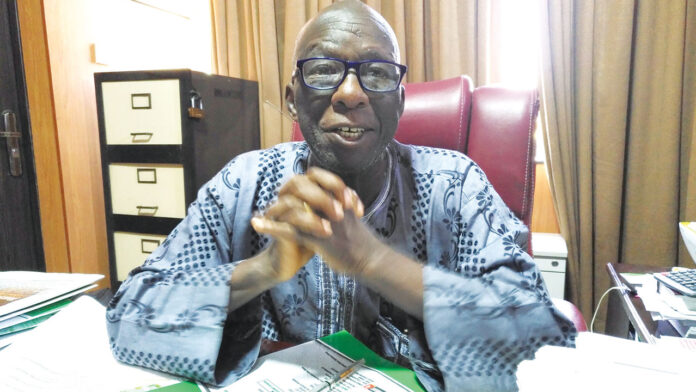 The Federal Government has said that there will be no winner for this year’s Nigerian National Order of Merit (NNOM) award for 2022.

This is because all 32 applications received by the board of the Nigeria National Merit Award fell far short of the requisite standards.

Prof Shekarau Yakubu, Chairman of the NNOM, made this startling revelation at a press conference held in Abuja on Sunday, declaring that of the 32 nomination applications received, none was adjudged to merit the award after a rigorous assessment exercise.

Yakubu gave the breakdown of the nominations received as including four from the field of science, nine in Medicine, five in Engineering Technology, and 14 in the humanities.

However, Prof. Yakubu said this would be the second year that no winner emerged under his watch, the first being 2019.

The nominations are the sent to specialized Committees before recommendations are considered by a committee of chairmen, then the governing board and finally the President for his approval.

The Chairman also disclosed that NNMA is hosting the Annual Forum of Laureates of the NNOM to deliberate on salient issues of national interest on the 6th-7th of December 2022.

“The forum is expected to be declared open by the Nigerian president, Muhammadu Buhari with the theme: Building Nigeria through National Integration while the Governor of Borno State Professor Babagana Zulum will be the keynote speaker.”